Live your Deal or No Deal fantasy with online Bingo, and more!

You may know Deal or No Deal as a widely popular television gameshow, hosted by Noel Edmunds in the original UK version. But, nowadays, despite the show having stopped airing back in 2016, the game lives on in the form of online casino classics. One of the many forms of online gaming to capture the thrills and spills of playing Deal or No Deal is Paddy Power online Bingo, amongst other Bingo sites, as well as its hybrid sister Slingo, who has recently made its comeback!

Sound like your cup of tea? Well, keep reading as we talk you through how to bag that all-important win, whilst keeping your eye on those famous red boxes!

Deal or No Deal Bingo

Flex your fingers and keep your eyes peeled, as you get ready to indulge in a bit of Bingo, with a Deal or No Deal twist! The game follows the basic rules and ticket-style of 90 ball Bingo, working on the basis that the more tickets that are purchased, the bigger the final prize pot will be. Although there will be a minimum guaranteed prize sum for each game, the actual amount will be determined by how many tickets are bought by each player.

Like the majority of regular Bingo games, there are three main prizes to be won – one line, two lines and House/Bingo. As well as this, you’ll find yourself hedging your bets for the Deal or No Deal bonus feature as well, just to add a little more excitement to your gameplay. The player who has all numbers called and marked off in a horizontal line on their virtual ticket will win the one line prize. To bag the two-line prize, you’ll need to have all numbers across two lines on the same ticket called out. House or Bingo is won by having all numbers across a ticket called and marked off – don’t worry if you’re a little slow on the uptake, as the computerised system will cross off any that you might miss, as long as they’ve been called out! If you manage to bag the Full House prize then you’ll go on to qualify for the Deal or No Deal bonus feature, whereby the Banker will give you a ring and offer you a prize, in exchange for the box you were asked to pick out in the very beginning. You may also have the chance to swap the box, if you so wish, much like the original version of the gameshow!

Deal or No Deal Slingo

The conventional layout of the Slingo grid is turned on its head with this new edition of the gaming style, instead featuring the classic Deal or No Deal blue and red boxes from the much-loved show. The way Slingo works is that it combines Slots and Bingo – using the reels to identify which numbers will be called. As you match up numbers on the grid, a box will open to display or eliminate one of the prizes available in the game. Get four Slingos in a row and you’ll trigger the Banker’s offer, meaning you’ll either take a prize and finish the game, or keep spinning in the hopes of bagging an even bigger prize later on in the game.

Keep an eye out for the star symbol on the Slingo grid, as this will show which numbers you have left to match before you’ll remove a prize from the paddles, or get to speak to the Banker for an offer. There are four other special symbols to look out for – the Joker, the Super Joker, the image of the devil and the free spin scatter. The Joker will mark any number in a row, whereas the Super Joker can be used to mark any number in the entire grid. The devil has a negative affect on your gameplay, as you’d expect, blocking your moves towards making any more Slingo wins.

France Plans To Crack Down On Extremist Mosques

The War Against Insecurity Must Be Fought Hard – Tinubu 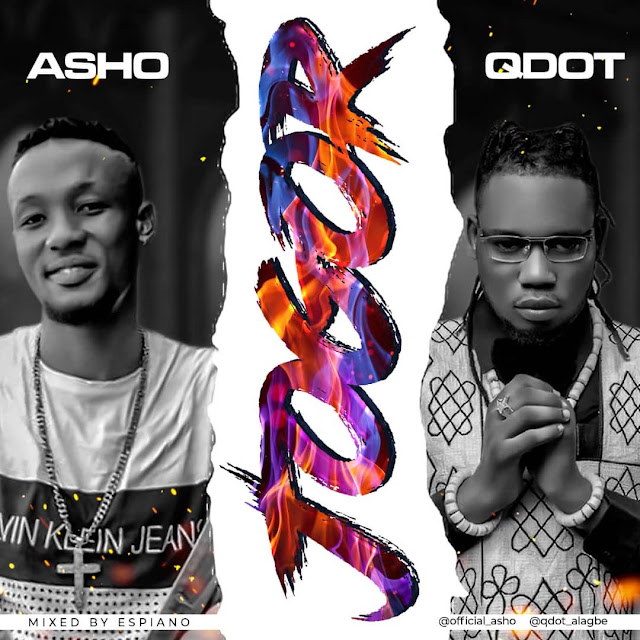